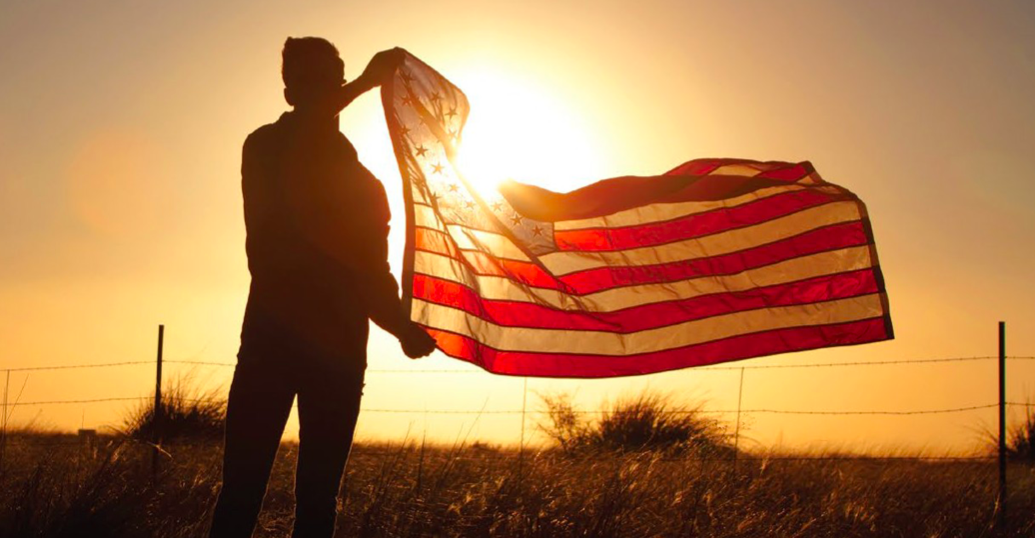 Among the most important challenges in the engineering of troops performance is the ever presence of contagious diseases. From athlete’s foot to a simple cold, from a sunburn to Ebola, from diarrhea to COVID, the health of a soldier plays a pivotal role in their performance and ability to do their job.

For centuries, armies around the world had to march day in and day out to conquer other nations. Due to the type of weaponry and the harsh environment, campaigns lasted hundreds of years, for example Roman-Persian Wars from 54 BCE to 628 AC, that lasted over 628 years, or the Mexican Indian wars that began with the conquest of the Aztec Empire in 1519, sparking a 414-year long conflict, or the Arab-Byzantine Wars that lasted 421 years… or the Ottoman Wars in Europe with a time span of 653 years.

The logistics of military work in training and war are incredible complex and hard. The fact that every human being needs to be fed and healthy, made that logistics even more difficult and critical. Throughout history hundreds of thousands of soldiers died of gastrointestinal and contagious diseases in a painful and horrifying process.

Then, there is the outcome of battles, where due to the type of weaponry used, literally millions of soldiers died of infections and contagious diseases that spread in unsanitary harsh and violent environments. A simple cut can become infected, and the soldier dies of gangrene or part of his body had to be amputated disabling him for life.

It is well documented that more soldiers have died from infections and contagious diseases than actual wounds of battle. Just
in the civil war, approximately 660,000 soldiers died by uncontrolled infection diseases and epidemics, these diseases became known as the “third army”. It took centuries for the different armies to find a new way to feed their soldiers. Then one of the greatest militaries and logistics ideas came about in 1975 with Defense Combat Ration, later called Meals Ready to Eat or MREs. It was until 1978 that a production test began and finallywas instituted as “standard issue” in 1981.

MREs changed forever the logistics of feeding soldiers, either in training or in the battlefield. The immense cost and logistics to feed them became overnight more efficient and the cost of bringing fresh clean food, cook it and distribute to the soldiers was reduced significantly.

Our US Army became literally a better, more efficient, and lethal army with the adoption of MREs overnight. The level of readiness cut of gastrointestinal illnesses and overall improvement of soldiers’ performance skyrocketed.

That was an amazing leap from centuries of horrendous conditions that soldiers had to endure. Not that the MRE were at gourmet level, but the sustainability and mobility of our troops was greatly enhanced by it.

There is a saying “a healthy soldier is a fighting soldier”, and nothing could be truer than that.

Several scientific Military journals have calculated the range of soldiers down due to contagious diseases and non-combatant injuries (DNBI). That number is a scary 36% of all deployed personnel. So, let’s do some math here. If 100,000 troops are deployed, we must calculate that around 36% of the personnel will be down some critical time during the deployment/mission due to a Disease and nonbattle Injury (DNBI). That is 36,000 them.

The number of doctors, nurses, transportation units in helicopters, ambulances, beds, medicines, equipment to treat those infectious diseases, in this example 36,000 soldiers, is not only unbelievable expensive but the effect on readiness and National Security is extremely serious.

The constant evaluation of soldiers’ wellbeing and readiness by their officials on the field is literally a nightmare for each one of them. Add to that the incessant risk of being short of personnel in a critical mission. History reveals that there are hundreds of key missions that had to cancelled due to the number of sick soldiers.

According to the Army Field Hygiene and Sanitation report FM 21-10 MCRP 4-11.1DIt, up to 80% of military medical visits are for non-combatant illness and pain mostly produced by the spread of contagious diseases. What is even worse, is that there are large numbers of service members with illnesses that decreased combat effectiveness due to DNBI that are not serious
enough for hospital admission.

If once again we do the numbers, the shear cost of that 80% medical visits runs easily into the billions, and that is just to keep the military readiness at its minimum accepted point of performance. If only we could extrapolate the MRE concept to the prevention of the most common contagious diseases, I believe we can change forever not only the wellbeing of our soldiers, but significantly reduce the cost of readiness while increasing our efficiency.

A Preventative Medicine Kit (PMK), issued on a regular basis to each of our soldiers will not only prevent many easily spreadable diseases, but will enhance the quality of their life and their ability to perform their duties at a reduced cost in dollars, better their lives and significantlyincrease our readiness status.

LET’S LOOK ON THE SPECIFICS:

• Contagious diseases can go from a simple cold all the way to Ebola virus. With such a wide spectrum, all military units and their medical teams must pay special attention to this subject.
• A filthy, harsh environment brings with it all kinds of viruses, bacteria, and germs that can take a Soldier from healthy and strong to a sick weak individual in 24 hours or less.
• A foot fungus can eat up skin so fast that in 4 days, a Soldier can barely walk or even stand upright.
• Sunburn is the most common ultraviolet light-related skin injury and has a serious effect on mobility and endurance of personnel.
• Insect bites can take away the few hours of rest that deployed or in training Military units may have; that precious rest could be the difference at battle. Plus, vector induced illnesses are not only hard to cure, but lethal. Mosquitoes are a main source of spread of those fatal illnesses.
• Reports from enemy combatant’s state that they can “smell when the Americans are coming.” This comes from the use of Over the Counter (OTC) products designed for civilian use that are filled with pleasing perfumes. As a tactical issue, any smell not only bring more insects but as reported, the enemy can literally smell them. This originates on the well-intended “care packages” that families send to our soldiers. Those products have a different target and purpose, therefore are counteractive to tactical and strategical missions.
• Feeling clean is one of the most rewarding, comforting, and positive experiences when you are under extreme pressure.
• The cost in terms of medical personnel, transportation, logistics, beds, facilities, antibiotics, and other drugs to bring a sick Soldier back to health is staggering and the real cost is military readiness.
• A deployed sick Soldier is not only a logistic, medical, and monetary nightmare, it’s a huge security breach.

A Preventative Medicine Kit (PMK)should include product to keep the soldier healthy by keeping sources of infestation at bay.

A PMK SHOULD INCLUDE:

WHAT ARE THE DIRECT BENEFITS?
OF HAVING A PMK AS A STANDARD ISSUED PROGRAM?

CONCLUSION:
• COVID-19 has brought up to our general consciousness the importance of preventative medicine and to be ahead of viruses, bacterial and many other contagious diseases.
• A Preventative Medicine Kit (PMK) is the most cost-efficient chemoprophylaxis tool in our arsenal of ways to confront spreadable diseases and keep our military healthy.
• When a PMK becomes a standard issue, the military can receive all the benefits mentioned above, plus a very significant reduction of the cost of bringing large number of sick military personnel back to health.
• Just as Meals Ready to Eat (MRE) divided history in “before and after”, the same or even better results can be obtained by the adoption of a PMK standard issue kit given on a regular basis to our soldiers.
• The critical support to missions will be significantly enhanced by the adoption of this low cost highly effective approach.

References: These references are brought to this white paper as a source of information, not as quotes from each of the studies.