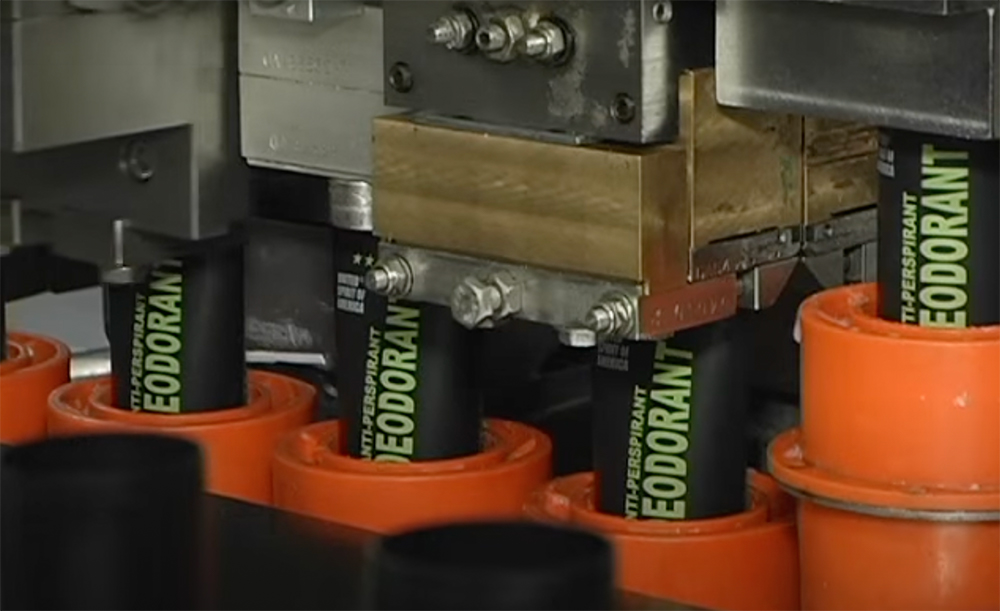 This article is an opportunity to evaluate and change old beliefs by restructuring our perspective and needs of preventive medicine/hygiene products and procedures. Military training environments when combined with less than optimal hygiene and psychological and physical stressors in the field make military personnel especially vulnerable to infectious diseases. Some of these diseases can result in large outbreaks that can and have jeopardized entire military operations. Furthermore the constant changing environment makes the soldiers immune system almost naïve to new pathogens. Such challenges are opportunities for the advancement of preventive and therapeutic medicine by taking it to a new level. These critical but simple changes are at the forefront of our military and the community at large in our fight against what we call “The Most Lethal Enemy”.

Our current system classifies chemoprophylaxis as “personal care” and depends on the individual soldier or veteran to purchase his/her “toiletries” within their allowance card; the problem is that it only takes one individual who “forgot” or “lost” his personal care chemoprophylaxis products to get infected to put the rest of his/her peers at risk.

From a simple a common cold to Ebola virus, contagious diseases come with a full array of debilitating and in many cases lethal variables. They can be sporadic, exotic, they can be airborne, water based or have a zoonosis, epizootic or enzootic sources of infection… they can go from a narrow endemic event to a pandemic in a matter of days; in other words, this Most Lethal enemy is real and, in more cases, than we would like, devastating.

Preventive medicine has many tools but all of them seem to have the same pathways, proper chemoprophylaxis hygiene, vaccination and if infected, treatment with powerful antiviral and antibiotics.

Reality shows that the source of vaccines and antibiotics are limited since “Big Pharma is not incentivized to develop them” Said Col. Emil Lesho from Walter Reed Army Institute of Research. “A good antibiotic eliminates its own necessity” and clarifies “the military is an especially vulnerable population because it is dynamic and mobile” at his presentation at the Military Health System Research Symposium in late 2014 as reported by Ellen Crown[1].

Infection, contamination and infestation of contagious diseases have not only devastating consequences on our Military but run the cost of keeping our forces in a ready optimal state very high. The amount of medical personnel, doctors, nurses, aides plus number of beds, facilities, pharmaceutical resources, transportation units and equipment generates a very expensive cost that affects all budgets but most of all it has a direct effect on our National Security and Defense capabilities. All these costs are not counting the potential of spreading the diseases to the civilian population and the devastating effect on our National Security.

From all preventive medicine possibilities proper chemoprophylaxis hygiene has the biggest cause-effect on Transmission Probability Ratio (TPR) on direct and indirect transmission of contagious diseases as fairly documented by Gell, P.G.H.; Coombs, R.R.A since 1963[2]. Vaccination has also a direct control on the virulence, prevention and reduction on the case fatality rate [3], [4], [5] but proper hygiene as a preventive medicine tool is the one that produces the biggest and most efficient savings and cost control of the equation.

Strangely enough the U.S. Army Medical Research Institute of Infectious Diseases includes vaccines, drugs, diagnostic identification systems, training and education as the core of their advances towards the control and treatment of infectious diseases but puts little emphasis on the most effective source of prevention, proper chemoprophylaxis hygiene [6] and key new hygiene products [7].

The question is then, if the current procedure to supply our warriors with the best equipment includes the best uniforms, best weapons, best training and best intelligence why are we they not supplied as part of their standard regular issued equipment their chemoprophylaxis products?

From the cost perspective in preventive medicine chemoprophylaxis procedures and products are the cheapest investment and the most efficient keeping the Most Lethal Enemy at bay. Somehow our need to confront the reality of contagious diseases requires that the leadership of our Armed Forces see the acquisition and distribution of chemoprophylaxis products as a must instead as a “personal care” voluntary/optional type of behavior.

In other words, even with all the evidence of the devastating effects of contagious diseases throughout history, the ever increasing cost of bringing sick soldiers back to health and most of all the immense risk to our National Security, our military leaders keep on relaying on the young soldiers to purchase these critical preventive medicine products who can’t understand the negative exponential magnitude effect of getting

infected by a transmittable disease when all that can be easily controlled with proper chemoprophylaxis products issued for their use.

In 1997 Dr. William Foege from Harvard University and one of the leading epidemiologists in the field published an article in the Oxford University Press[8] stating that throughout history the number of soldiers killed by infectious diseases outweighs the number killed by weapons, bringing to light the obvious, infectious diseases are the Most Lethal enemy with devastating consequences on our defense and military effectiveness.

The spectrum of contagious diseases is not only big and wide but has made grave marks from military ancient history to almost current events in recent years. History recorded the Plague in Athens in 430 BC as a major event of the Peloponnesian War[9],the Antonina Plague a couple of hundred years later at the Parthian War on the return of Roman soldiers[10]. One of the worst events in military history came from the Thirty Years War from 1618 to 1648 where Typhus and Plague generated 10 million deaths crushing the 350,000 combat casualties’ statistics [11].

The unbalanced effect of contagious diseases and non-battle injuries (DNBIs) is very much relevant today and even in peacetime. The Salmonella outbreak in 2011 at a military base in India due to contaminated food[12], the “traveler’s diarrhea” outbreak also in 2011 in El Salvador among US troops while deployed for a humanitarian mission[13] or the scabies epidemic in 2013 within the Queen’s Guards in the UK that generated in Germany after military training exercises[14] are recent examples that although we have advanced in the treatment of contagious diseases, we are still very much vulnerable at the preventive medicine arena.

In 2014 at the Military Health Systems Research Symposium in Fort Lauderdale, Florida Col. Michael Kozar director of Military Infectious Disease Research Program, U.S. Army Medical Research and Materiel Command stated “The fact is, there is no bathroom in a tank” making reference to the difficulties to stay clean and healthy and the challenges to prevent and control infectious diseases while deployed [1].

Military environment and its challenges

Part of the military reality is deployments to foreign grounds which exposes personnel to local endemic diseases. Statistics show as an example that malaria clocked 124,109 cases during WWI and 24,606 among U.S military deployed to Vietnam [15], [16].

We could safely say that infectious/contagious diseases have a direct impact on our National Security and readiness of our defenses. They also have a straight and overwhelming effect on the cost of keeping our forces healthy and battle ready.

The epidemiology of contagious diseases and its data shows that the best way to deal with an infectious disease is by not having it in the first place.

Even though the infectious diseases scenario keep changing and the harsh operational and training environment bring unique challenges to our military organizations, we have the opportunity to use the data recorded throughout history to make scientific and behavioral gains against this devastating “Most Lethal Enemy” by bringing standard issued chemoprophylaxis kits to each military personnel.

In terms of human life and security, the risk is too high and the consequences too expensive of not having a standard issued hygiene kit to each soldier. Our military and National Security cannot be vulnerable or dependent on if an 18 years old private decides to purchase these preventive medicine products or not.

Just as MREs revolutionized the performance, endurance and readiness at battle and training grounds; getting a standard issue chemoprophylaxis kit to every soldier on a regular basis will generate a new layer of protection against this “Most Lethal Enemy” that keeps attacking us 24/7 regardless of where our troops are. This simple decision will cut significantly the cost of keeping our forces healthy and significantly reduce the 80% of the visits to a military hospital that have nothing to do with battle inflicted wounds. The future of our missions cannot be left to chance and getting a standard issued chemoprophylaxis kit can change that forever.